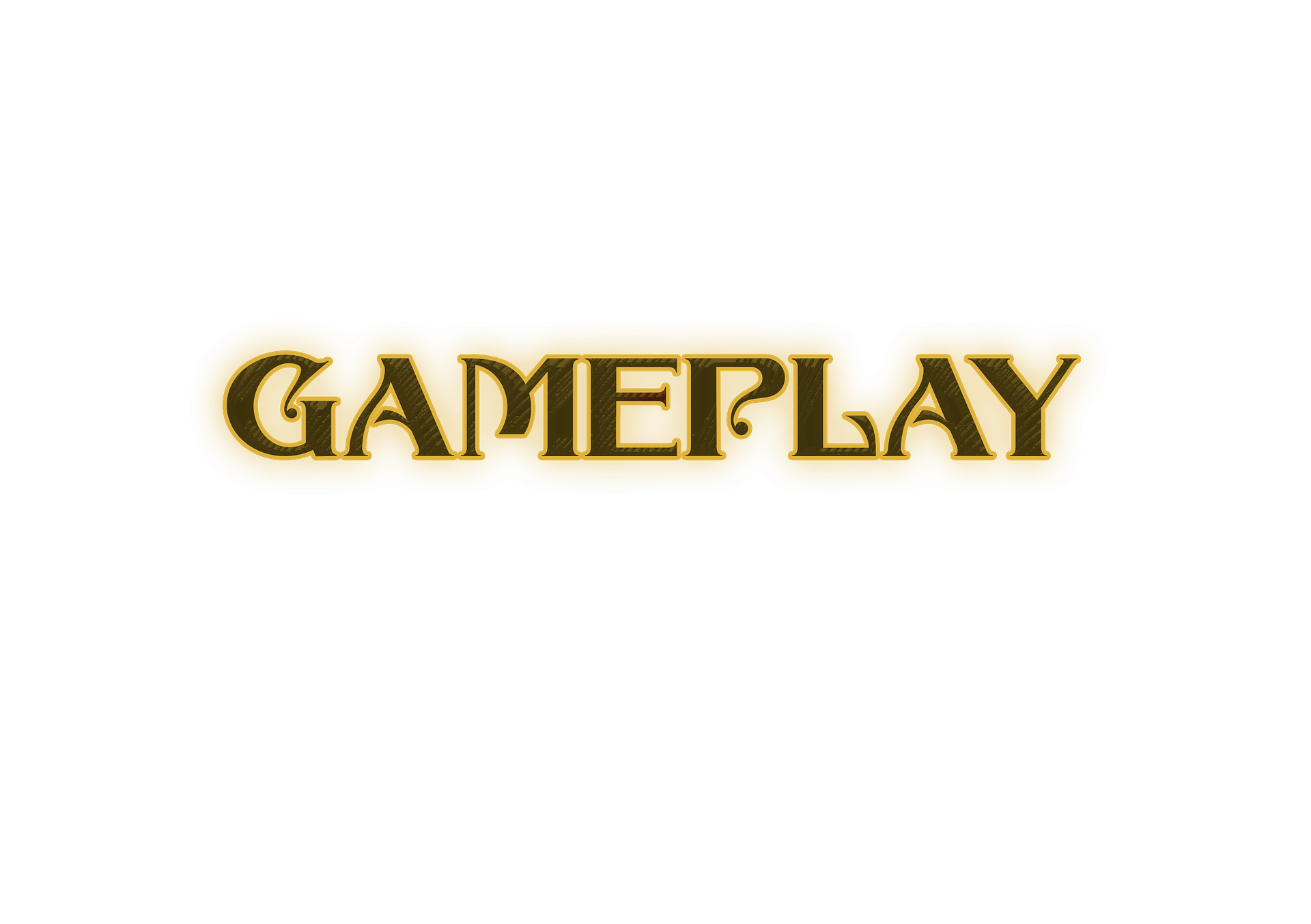 The player characters have a supernatural edge known as Luck, which can be used by the players to skew the odds in their favour. Each character has between 1 and 7 Luck points to be used each day, and they can be spent to re-roll a set of dice, including the GM’s, take extra actions, or bend the normal rules of their Contract and Magic.

Defenders of the New Century has a rigorous, scientific magic system which explores 48 unique Spells, organised into 8 schools of magic with their own themes. Dominate the battlefield as a hyper-mobile wind mage, bring your allies back from the dead with Healing magic, or break the fundamentals of both the universe and the game itself with time magic.

Each character has a willpower attribute, a way of measuring their sanity and ability to resist mental exhaustion, fatigue, or insanity. This helps track the ongoing toll of characters, especially those brought into contact with humanity’s darker impulses, or constantly subjected to the nightmares found within the gates. 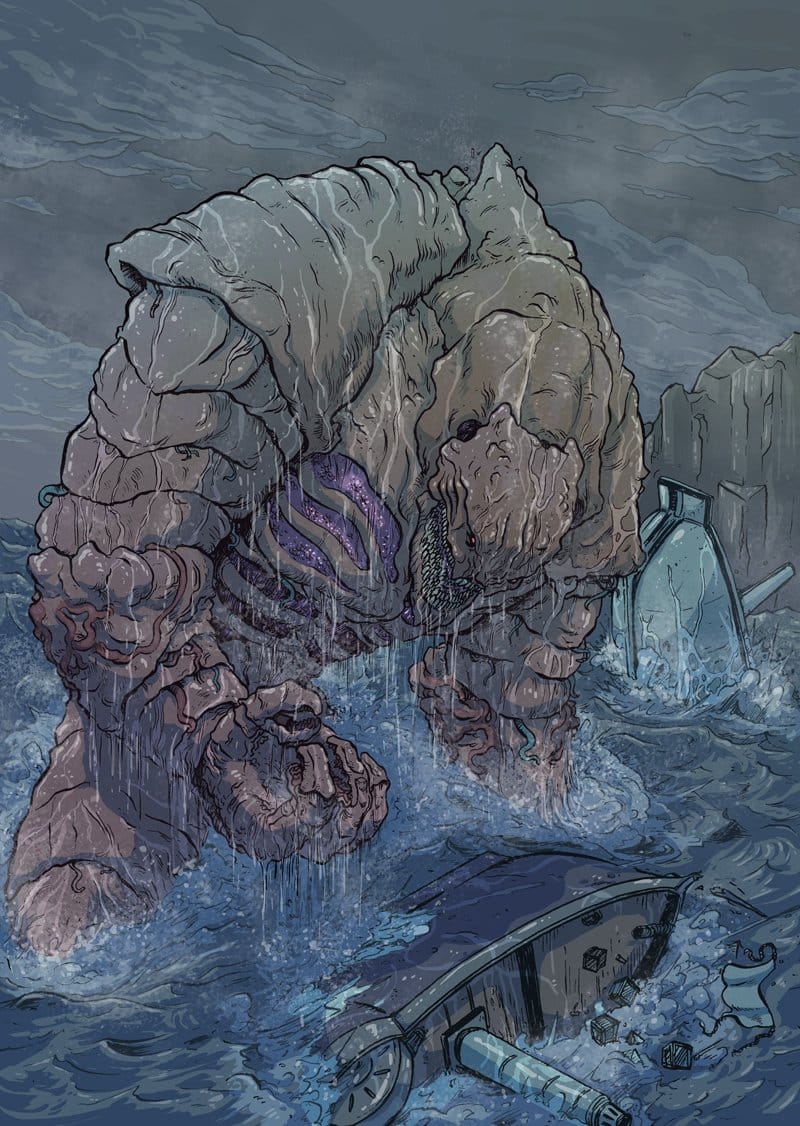 All characters can choose a direction to naturally improve themselves over time, accenting the experience points already granted to them by the GM. These research tasks benefit the hard working and studious, able to push a character to reach their highest potential, or to spend the time to create great quantities of equipment that may prove the difference between life and death.

Defenders of the New Century has several lines of defence for a character, one of which is a simple yet elegant armour system. A piece of armour will block any damage dice face value less than or equal to the armour value. At low levels, this can help stop accumulated chips of damage, but at high levels a character can regularly shrug off swords and pistol shots.